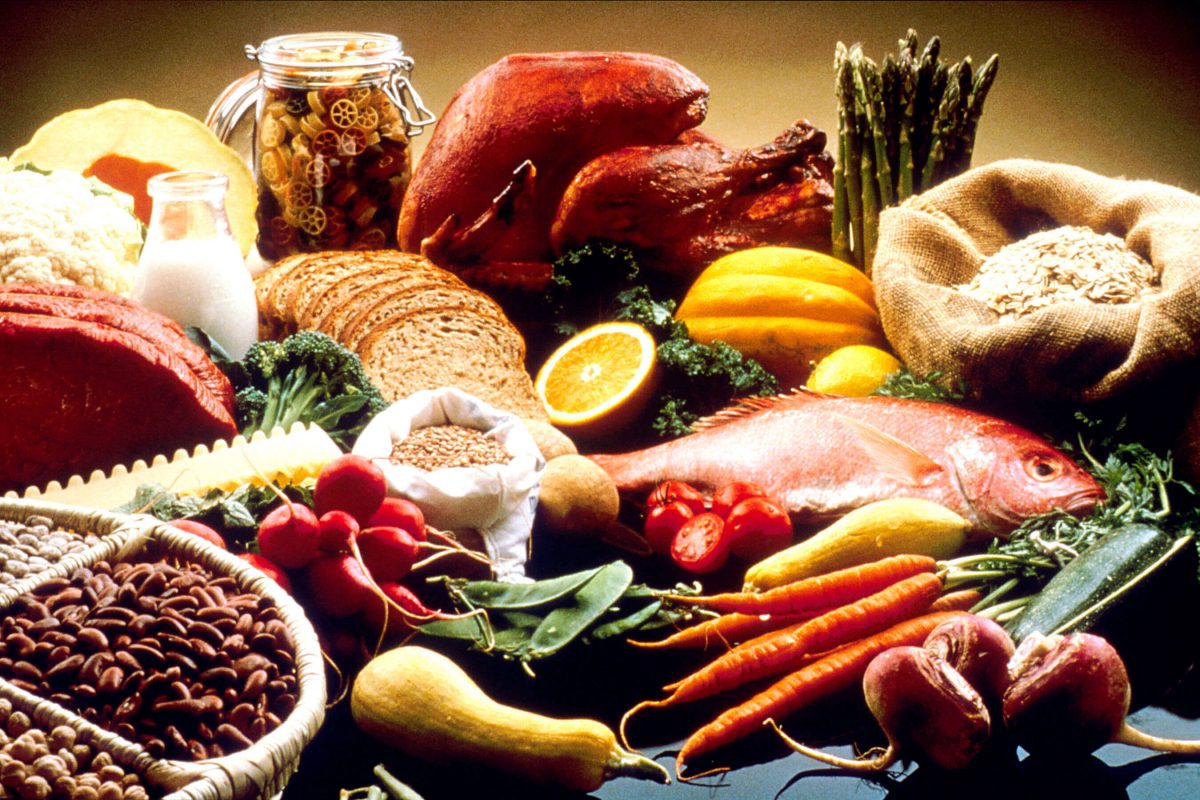 My interest in cooking peaked at a young age. Growing up in Pakistan, my mother would always be cooking for our family. I would often watch and help her make traditional meals and she taught me a lot. As an adult, I left for America and began my cooking career in 1985 as a Sous Chef at Marina’s Harbor in Hudson, New York. Back then I owned a Subway for 7 years. But one day my love for cooking inspired me to start my business and going back to my roots, I began with a family run restaurant. I’ve been preparing traditional Indian and Pakistani cuisine ever since. My wife and I run the restaurant together. Our hard work and my trade have earned us four Curry Festival awards along the way. 15 years into my independent cooking and I’m still going with the best non vegan & Vegan Food in Port Richey. We bring out the originality of traditional Indian & Pakistani Cuisine in Port Richey with the original recipes which have gone down through ages.

You will love the food available here and we can guarantee that. Dine at our restaurant and experience delicious Indian dishes at an affordable rate. It is not only about delivering delicious foods but also about delivering you an all-new experience that you can count on. We guarantee you the best cuisine in Port Richey. Our special recipes have remained unchanged for centuries. We use original spices specially procured to retain its authenticity.

Our restaurant is all about the revised classic recipe. Our chef is a creative person and considers cooking as a form of art. Therefore, if you are looking for innovation in food, we are the best place to stop by. You can expect the best takeout service or dine in experience from us! Our Special Sweets & Desserts Restaurant in Port Richey will also delight you with some of the most mouthwatering delicacies from the dessert selection. India and Pakistan is famous for its sweetmeats too!

Affordability is another key ingredient that we have. Apart from the delicious delicacies, we make sure that the dishes are affordable to all. We believe that our target customers are not limited and therefore, keeping the price within the budget of all is one of our biggest concerns. Visit our delicious Pakistani restaurant in Port Richey to enjoy a complete dining experience. With us, you get the double advantage of quality, quantity, taste and affordability. Refinement runs in our blood and we have carried over the legacy through our hard work.